Adrian Logan, aka Logie, joined UTV in 1985 and is currently sports editor and a sports presenter and reporter for UTV Live.

Before joining UTV he worked as a reporter for Scene Around Six and Inside Ulster, BBC Northern Ireland’s evening news bulletins.

Adrian has reported on events across Ireland and around the world.

Adrian is a keen GAA supporter and has been UTV’s principal reporter on all aspects of GAA sports; presenting its weekly highlights program; The Gaelic Game and as main host and reporter for its weekly GAA magazine series, End to End. He was also the main presenter for UTV’s World Cup Rugby coverage.

Adrian presented and reported on UTV’s live coverage and highlights of the annual North West 200 and has also reported and presented from the Isle of Man TT.. 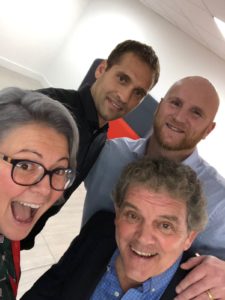 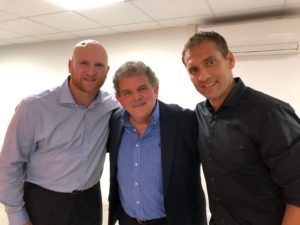