The band decided to focus on solo projects in 2000 since which Duffy has achieved critical acclaim for his acting roles, particularly in soap operas such as Coronation Street and Fair City. He has also presented The Box and You’re a Star. 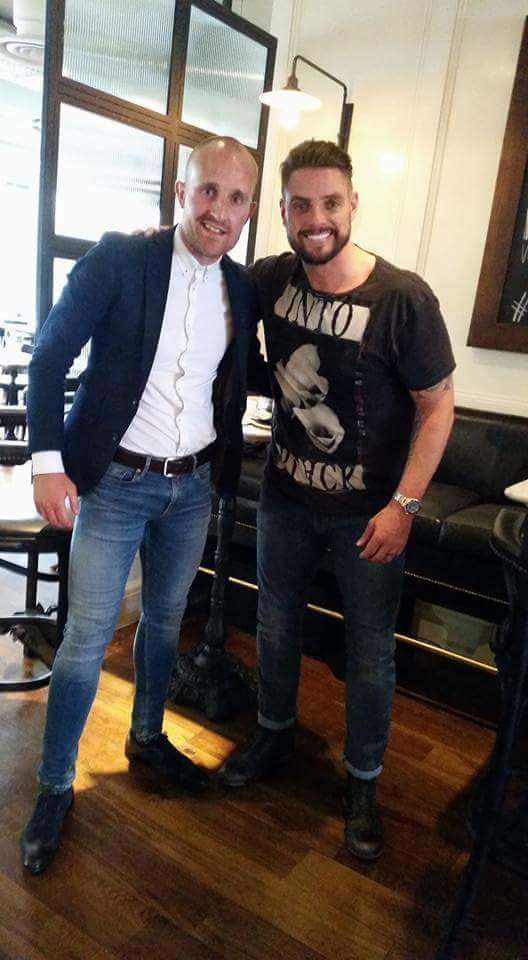