•        Previous football clubs include Burnley. He signed for in 2008 for Rangers FC for £3.25 million and won three Scottish Premier League titles, the Scottish Cup once and the Scottish League Cup twice with the club.

•        In 2012 Lafferty chose not to transfer over to the new company which owns and runs Rangers, moving to Switzerland’s FC Sion. He signed for Serie B club Palermo in 2013 and led them to promotion a Rangers   champions in his only season before joining Norwich. After just over a year back in Scotland in 2017 with Heart of Midlothian, Lafferty re-signed for Rangers in August 2018. 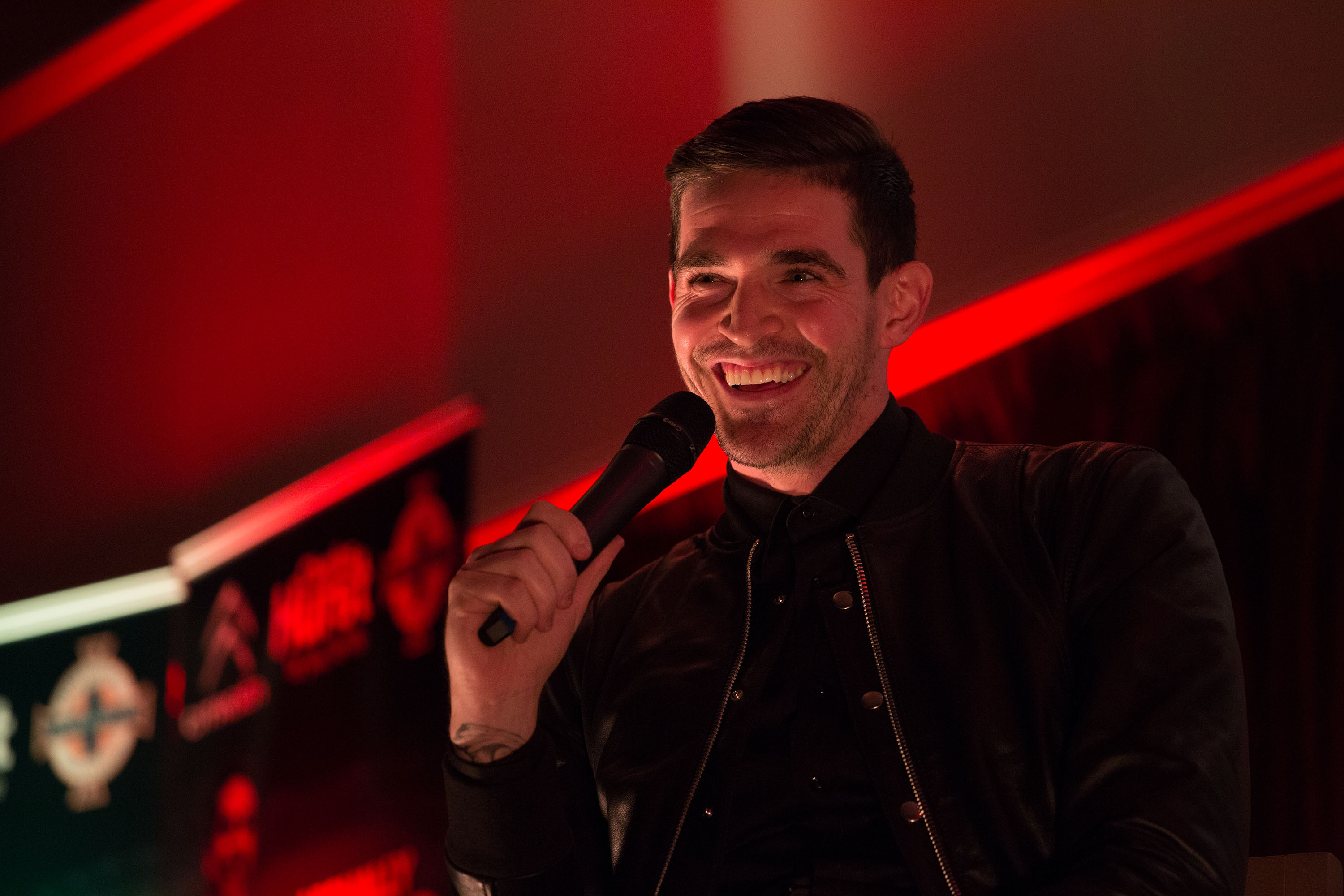 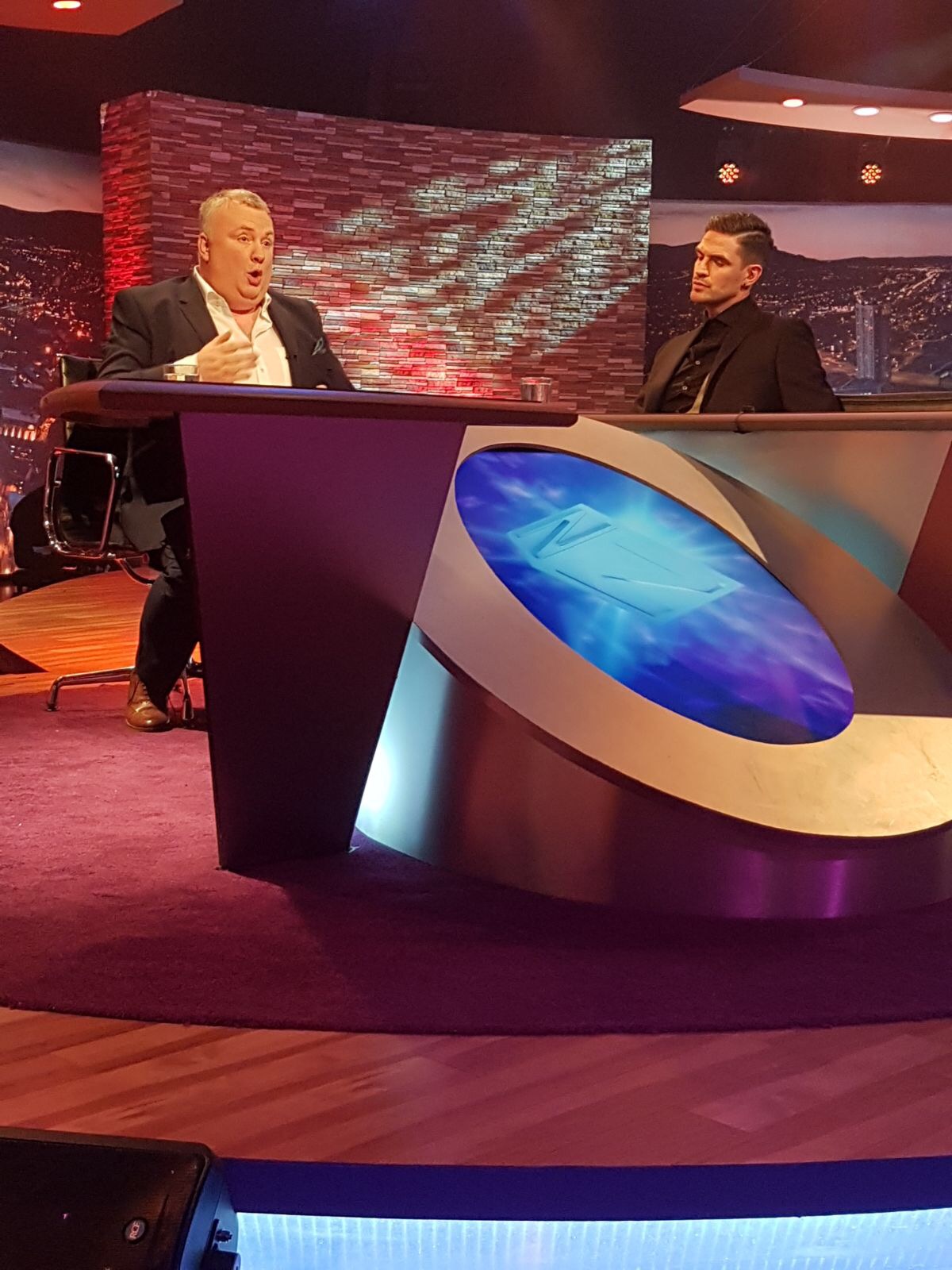 Kyle Lafferty appears on BBC The Nolan Show as guest speaker on gambling addictions and his own personal battle.