Paddy McCourt started his professional football career with Rochdale in 2001 before moving to League of Ireland club Shamrock Rovers in 2005. Later that year he moved to his home-town club, Derry City, where he won the League of Ireland Cup three times and the FAI Cup in 2006.

At Derry, he gained the nickname “The Derry Pelé”[2] for his skilful play. In 2008 he signed for Scottish Premier League club Celtic; the club he supported as a boy.

In a five-season spell with Celtic, McCourt won the Scottish Cup in 2011 and 2013 and the SPL title in 2011–12 and 2012–13. In 2013 McCourt then signed a one-year contract at Championship club Barnsley, though the club was relegated during the 2013–14 season and McCourt was released.
He signed a one-year deal with Brighton & Hove Albion for the 2014–15 campaign and later joined League One club Notts County on loan for the final third of the season. He left Brighton and in July 2015 signed for League Two club Luton Town.

Paddy returned to Northern Ireland and subsequently signed a one-year contract with NIFL Premiership club Glenavon. In March 2017, McCourt was announced as having signed for League of Ireland side Finn Harps F.C..

McCourt made his Northern Ireland international debut in 2002, but did not play again until 2009. He scored his first two goals against the Faroe Islands in 2011. 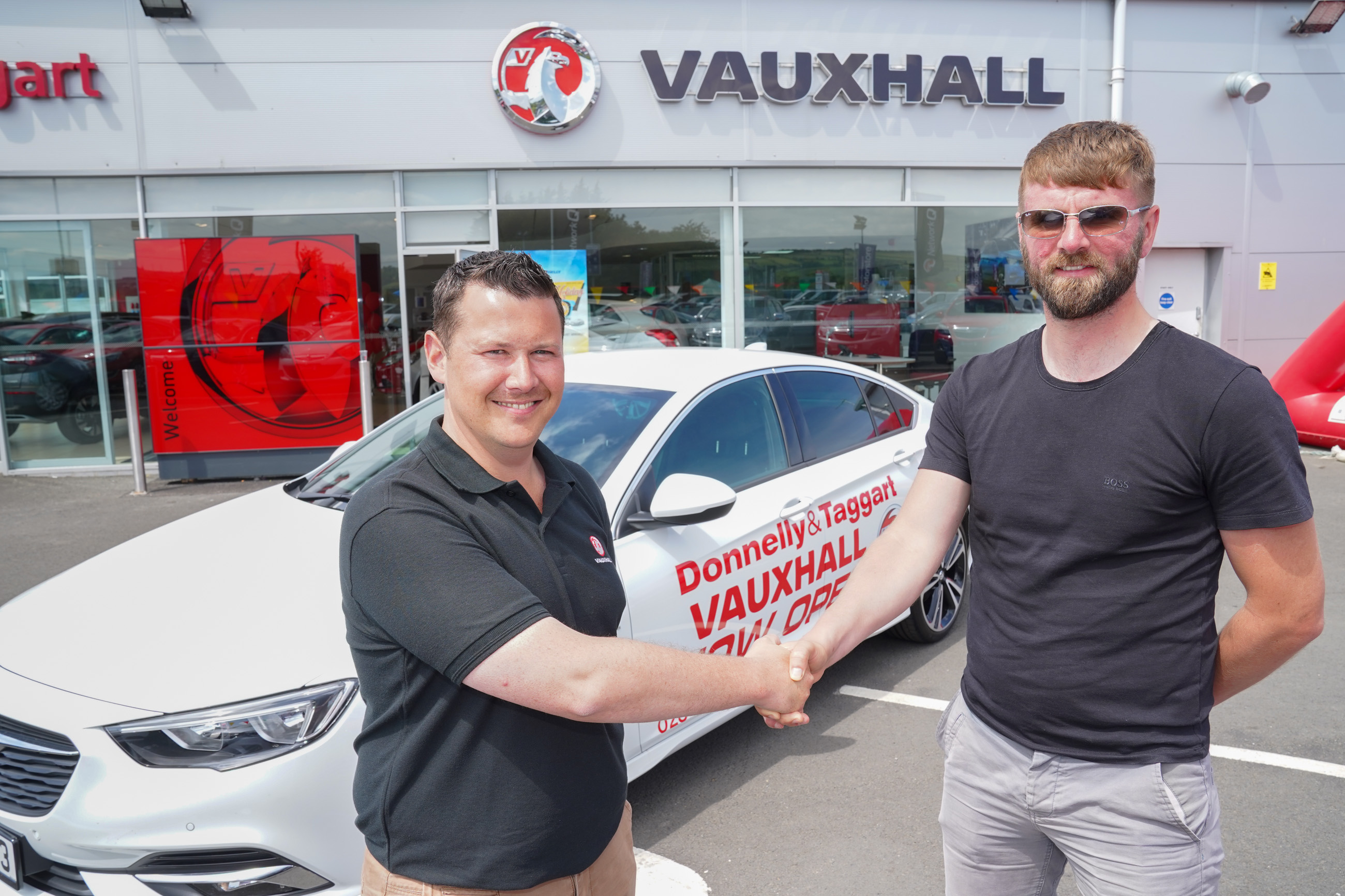 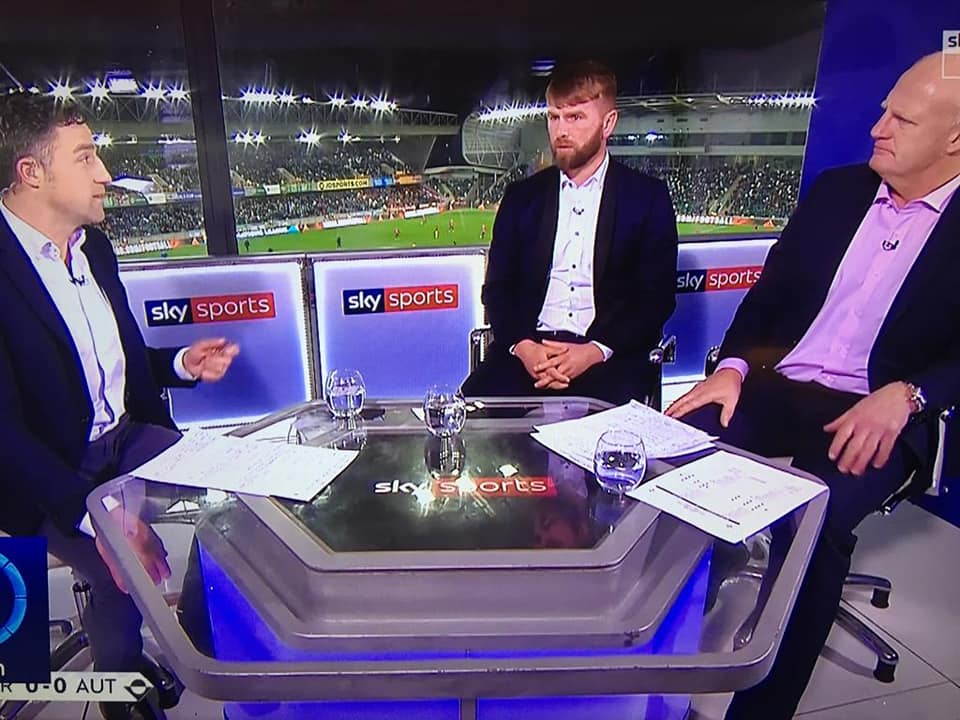 Paddy McCourt in the Sky Sports Studio as Pundit for N.Ireland vs Austria Game 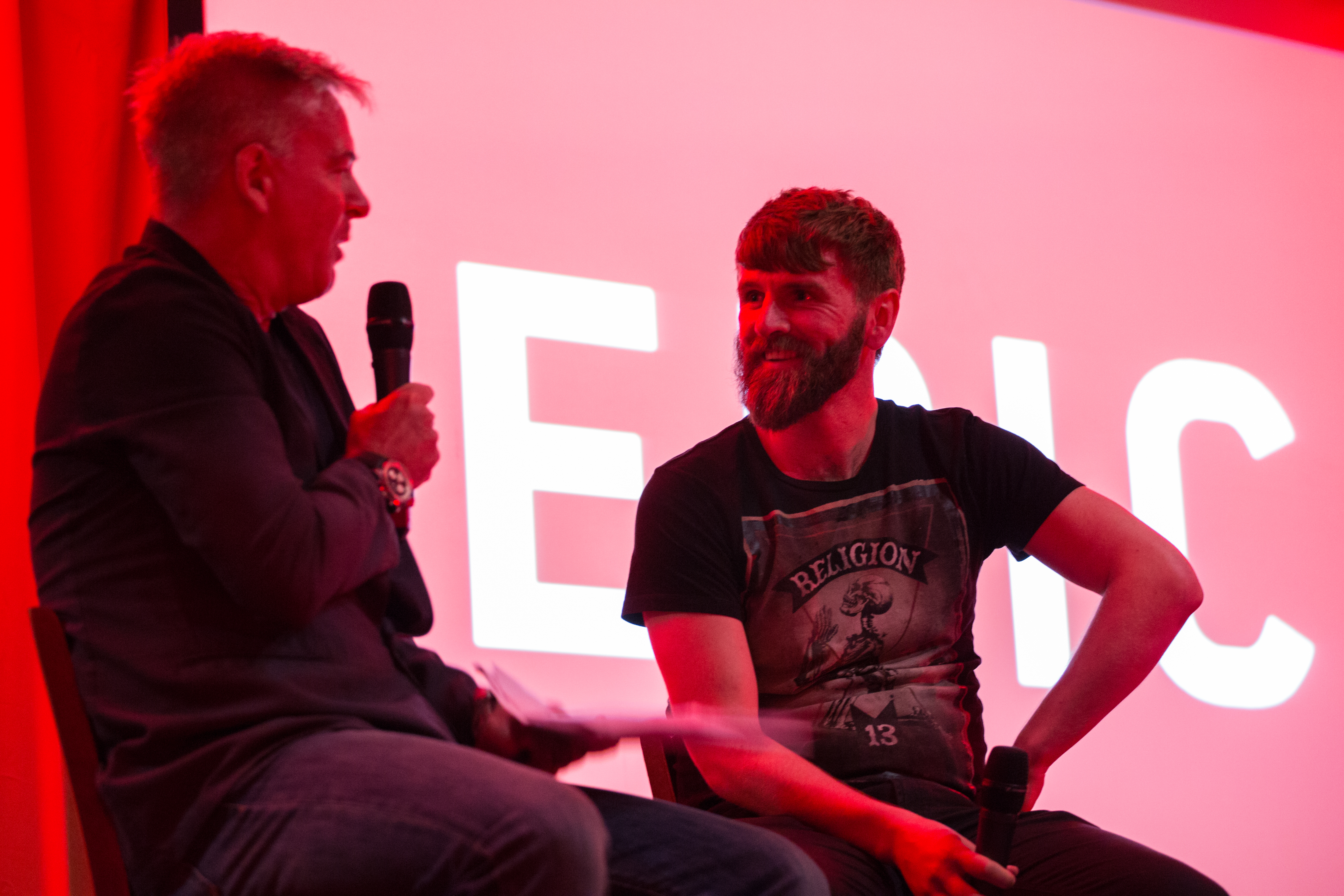