Ryan Burnett is a professional boxer from Northern Ireland.

He is a former unified bantamweight world champion, having held the WBA (Unified) and IBF titles between 2017 to 2018.

At regional level he held the British bantamweight title from 2015 to 2017.

As an amateur, Burnett represented Ireland at the 2010 Summer Youth Olympics and won a gold medal in the light-flyweight division.

As of September 2018, Burnett is ranked as the world’s second best active bantamweight by the Transnational Boxing Rankings Board, third best by The Ring and Boxrec. 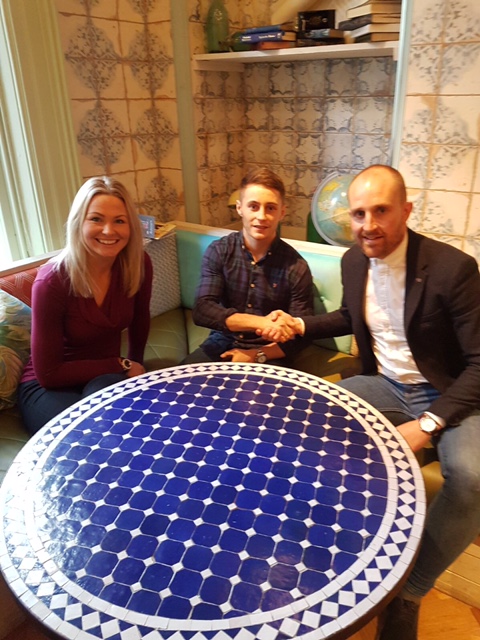