Sol Campbell is an English professional football manager and former player who is the manager of League Two club Macclesfield Town. A central defender, he had a 20-year career playing in the Premier League and an 11-year international career with the England National Team

Born in east London, Campbell began his career with Tottenham Hotspur in December 1992. He spent nine years at Spurs, scoring 10 goals in 255 appearances, and captaining the team to victory in the 1999 Football League Cup Final against Leicester City.

In 2001, he joined Arsenal on a free transfer. In his five years and 195 appearances at Arsenal, he won two Premier League winners medals and two FA Cup winners medals, encompassing the 2001–02 league and FA Cup double, and being part of the team that became known as The Invincibles for their undefeated 2003–04 Premier League campaign.

He scored Arsenal’s only goal in their 2–1 defeat to Barcelona in the 2006 UEFA Champions League Final. In August 2006, he joined Portsmouth on a free transfer. His three years with the club included captaining them to victory in the 2008 FA Cup Final.

Having already won caps for the England under-21s and England B team, Campbell gained his first of 73 full caps for England aged 21. In May 1998, Campbell became what was then England’s second-youngest captain, after Bobby Moore, aged 23 years 248 days. 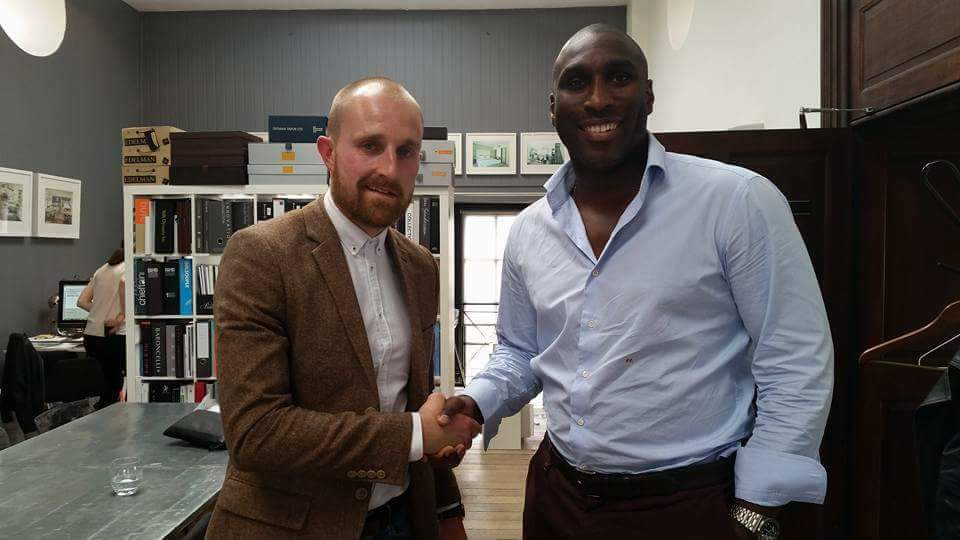