Stuart Dallas is a Northern Irish professional footballer who plays as a winger for Championship club Leeds United and the Northern Ireland national team.

He began his career in his homeland with Crusaders.

He plays both as a right and left winger. During the 2017/18 season he has also been used as a right-back. 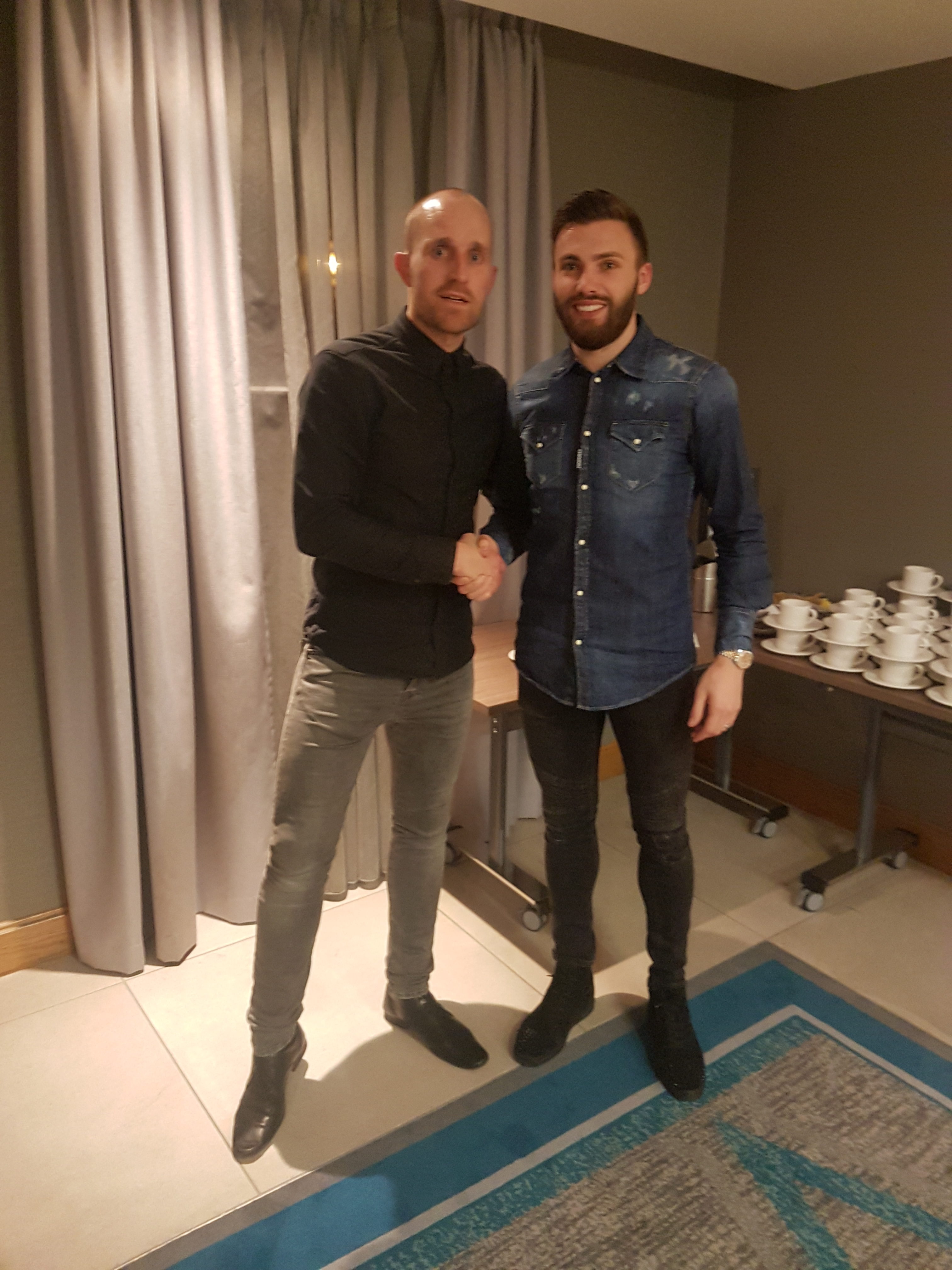 “An Evening with Stuart Dallas”